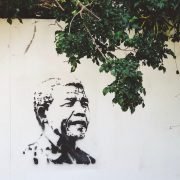 Nelson Mandela, whose death in 2013 was felt by millions of people across the globe, spoke some of the most powerful words ever spoken at the end of an extraordinary speech which he gave during his trial in the 1960s for treason and acts of sabotage. He was one of the world’s greatest ever orators, and here is our tribute to perhaps the greatest Nelson Mandela speech of them all. 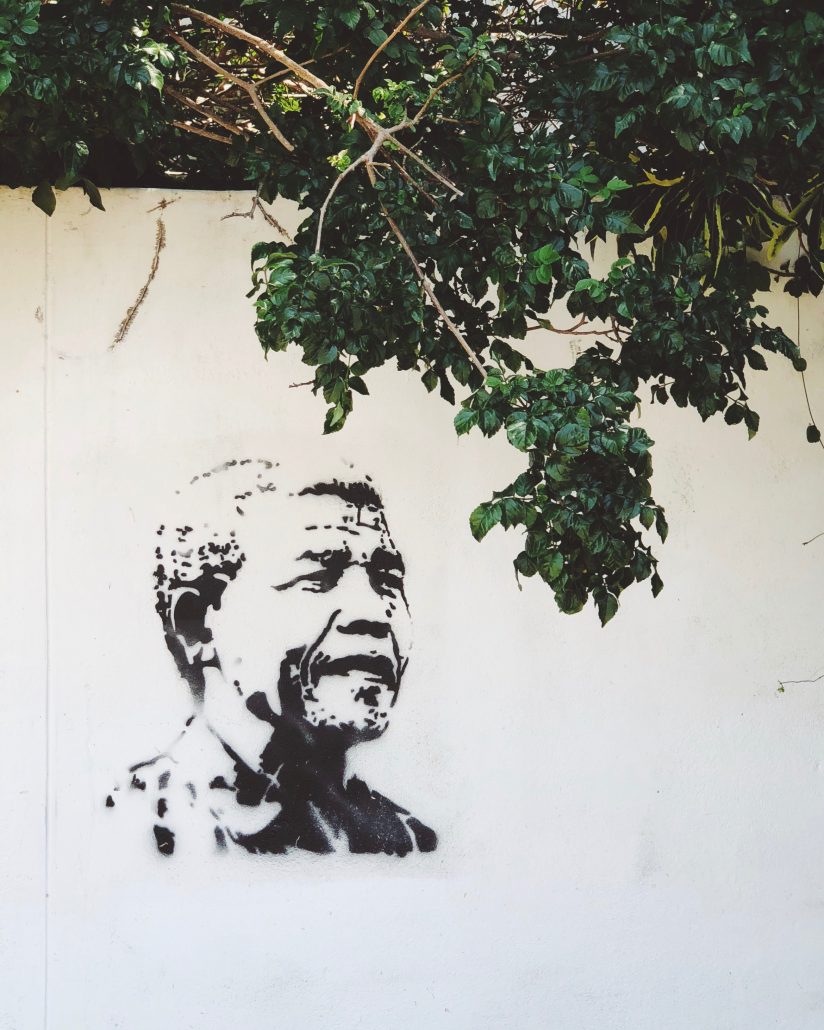 At ConfidentSpeak we routinely study and learn from the world’s greatest speakers, orators and performers to help leaders communicate more effectively.

Today we take a look at one of the most inspirational and poignant speeches of all time, the Nelson Mandela speech before his imprisonment in 1964.

Speaking in the Supreme Court of South Africa, Pretoria on April 20th, 1964, Mr Mandela knew that he risked the gallows. In the end he was sentenced to life imprisonment with hard labour, a sentence which only came to an end when he was finally freed 27 years later in February 1990.

During his long speech so eloquently delivered, he didn’t deny the charges. Instead he explained how his actions of resistance were, as he saw it, no more than a moral duty.

Probably the most poignant part of this historic address is the last five minutes the transcript of which is below.

Above all, we want equal political rights, because without them our disabilities will be permanent. I know this sounds revolutionary to the whites in this country, because the majority of voters will be Africans. This makes the white man fear democracy.

But this fear cannot be allowed to stand in the way of the only solution which will guarantee racial harmony and freedom for all. It is not true that the enfranchisement of all will result in racial domination. Political division, based on colour, is entirely artificial and, when it disappears, so will the domination of one colour group by another. The ANC has spent half a century fighting against racialism. When it triumphs it will not change that policy.

During my lifetime I have dedicated myself to this struggle of the African people. I have fought against white domination, and I have fought against black domination. I have cherished the ideal of a democratic and free society in which all persons live together in harmony and with equal opportunities. It is an ideal which I hope to live for and to achieve. But if needs be, it is an ideal for which I am prepared to die.

Listen to these last five minutes below, or read the full text of this epic speech here courtesy of The Guardian & with thanks to The Nelson Mandela Foundation. 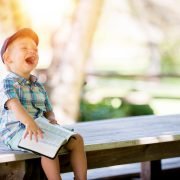 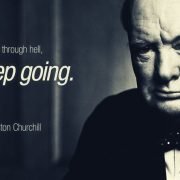 Imagine Understanding The Simple Art Of Persuasion: 3 Skills Ancient Rhetoric Can Teach Us 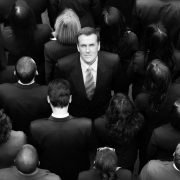 Communicate with Credibility & Confidence with our Vocal Presence Open Programme 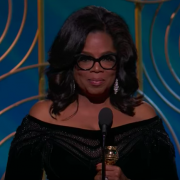 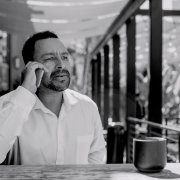 Image from rawpixel.com Ever Been Told That You Speak Too Fast? 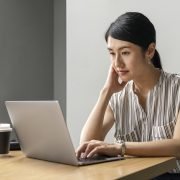 Five Musts to Avoid All Presenting with Technology Problems and Disasters 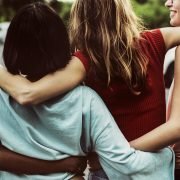 Trust Your Body: Physical Presence Is Key To Great Communication 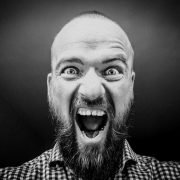 How to Prevent Vocal Problems: Five Things to Save Your Voice From Damage
0 replies

When Opportunity Calls: Six Vital Phone Interview Tips for Your Next Job Op...