How to pay attention to your posture for powerful communications in the boardroom, webinar or conference

Jump to a specific section

1. Introduction
2. How posture affects your performance
3. Six mindful tips for great posture
4. Straighten up!
5. Using your head, Part 1: The head-neck relationship
6. Using your head, Part 2: How to be open
7. Body language, and learning to trust your body
8. The language of your gut
9. Dealing with the podium
10. Your essential 11-point full-body checklist for perfect posture 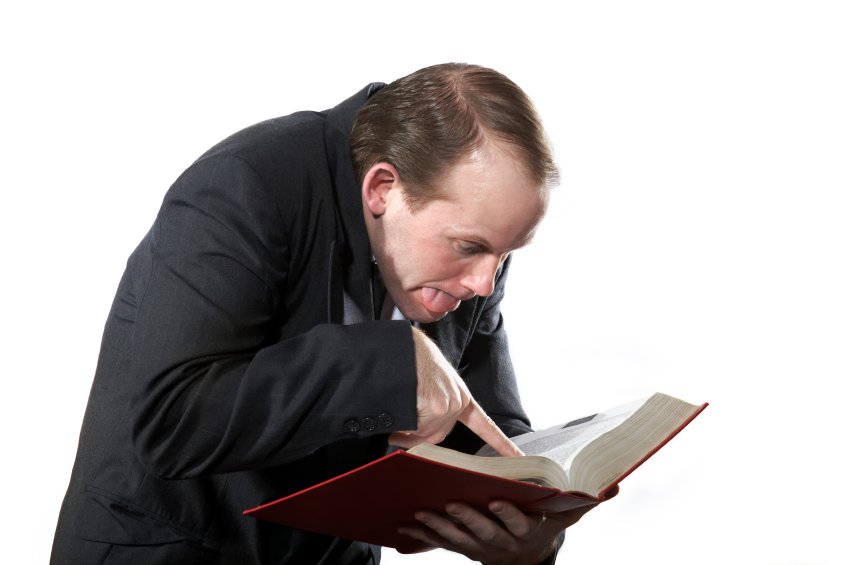 OK, so the picture above article might be a slight exaggeration for most of us.

But, seriously, this is important.

If we could give you one tip to help protect yourself against problems in your aura and vocal presence, it would be this.

Your posture affects your voice.

So you need to be very mindful of it.

Precision is important, so let’s first define what we’re talking about.

As a verb, “to posture” means:

to assume an artificial or pretended attitude

In many ways, “to posture” has negative connotations. It is often a recurring criticism of inauthentic people: that they are posturing, instead of being true and genuine and present.

For the purposes of this guide, we’re not talking about “posturing” as a verb. We’re talking here about your posture, and how that affects so much of everything about what you’re trying to achieve in life, career or business.

The Cambridge English defines posture as:

“a position of the body, or the way in which someone holds the body when standing, sitting, or walking.”

According to Merriam-Webster, it is:

“a conscious mental or outward behavioral attitude … the position or bearing of the body whether characteristic or assumed for a special purpose.”

How posture affects your performance

How many people really pay attention to their posture when they stand up to deliver a message in a boardroom or at a conference, or even in the virtual meetings that have become so common to almost all work environments in recent years?

Without careful intention, posture will often be well short of ideal.

We often see what’s called “a collapsed posture”, which is when

According to Harvard Medical School, collapsed posture is often influenced by our modern habits of both work and leisure, such as working in front of a computer, slouching on a couch while watching TV, or looking down at a smartphone.

These habits can cause our core muscles around your midsection to grow weak from inactivity. Your lower back and your abdomen are vital, and when neglected by unconscious habits and lack of intention, in extreme cases this can cause some bone and vertebrae to stack up, leading to further rounding of the spine, which can continue in a vicious cycle until it’s properly addressed.

From both a professional and personal standpoint, the downside is significant.

Collapsed posture, especially in the head, neck and shoulder area, will result in a range of problems that negatively affect your performance and success, including:

And that’s just for starters.

To start addressing this, in many cases all you need to do is to pay attention and set intention for how you hold yourself.

This is true whether you’re sitting at a computer screen delivering a virtual demo or presentation, or you’re standing before a room of 500 conference delegates.

So here are six quick ways to improve your posture for any type of speaking.

Most of us will have been told to “straighten up” at some point in our lives, yet it’s something many of us fail to do when we present.

A straight back and a tall posture helps you to project your voice and confidence.

Hunching your shoulders, in contrast, can make you look withdrawn and lacking in confidence.

When we feel low, we often hunch our shoulders. When we feel vulnerable, we retreat into ourselves. Whenever we feel small, we unconsciously make ourselves small.

On the other hand, when we feel jubilant, we leap in the air with outstretched arms. When we feel tall, we make ourselves tall.

We need to find a way to take this feeling into our presentations.

So consciously stand up tall with a straight back. Without doing anything else, you’ll immediately look more confident, positive and approachable.

Here’s an interesting Stanford Graduate School of Business talk on how to Make Body Language Your Super Power.

Why do we sometimes cross our legs when standing up to give a presentation?

Perhaps we feel it’s a more comfortable way of standing.

Maybe we’re completely unaware of the fact we’re doing it.

I suspect in a lot of cases it’s a combination of all three.

The problem with the cross-legged stance is that it’s giving a clear signal to the audience that we’re feeling uncomfortable.

Body language and good posture are vital to a good presentation.

Take a close look at the picture above.

Although she’s smiling, her arms are as close to her body as possible and her legs are crossed.

Do you think she looks confident and open?

The audience wants to feel that it’s in capable hands.

They will only feel that if you uncross your legs and stand up straight, with great posture and body language.

When you hold yourself confidently, the audience will feel that confidence – and naturally believe in you.

If you’re stooped over a desk or a computer and you’re speaking regularly throughout the day, it’s almost inevitable that you will strain your voice.

To address this, it’s essential to make sure your head/neck relationship is correct.

The easiest way to describe the head/neck relationship is this.

First, bring your attention to the back of your neck.

Next, picture it lengthening up to the ceiling above you, as if a string was pulling you gently upwards from the top of your head.

Finally, think of your crown growing up to the ceiling. This will lengthen your spine and neck and really help with developing great posture.

So come on, straighten up, stand tall, as I said posture affects your voice.

How to be open

Using your head, Part 2: How to be open

What we are looking for here is openness, to be on the same level as your audience and to be approachable.

Often used when listening to somebody, is the 45 degree angle. (think of your posture when taking questions from your audience)

This unintentionally comes across as superiority with an unapproachable air.

The Mona Lisa is a perfect example of this, does she have an air of engagement, is she ready to listen?

Is she open and approachable? 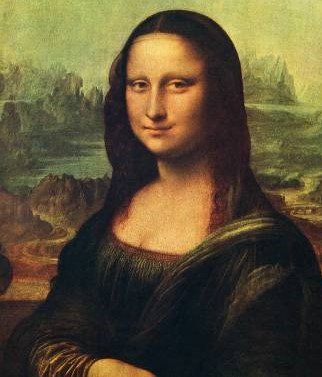 Body language, and learning to trust your body 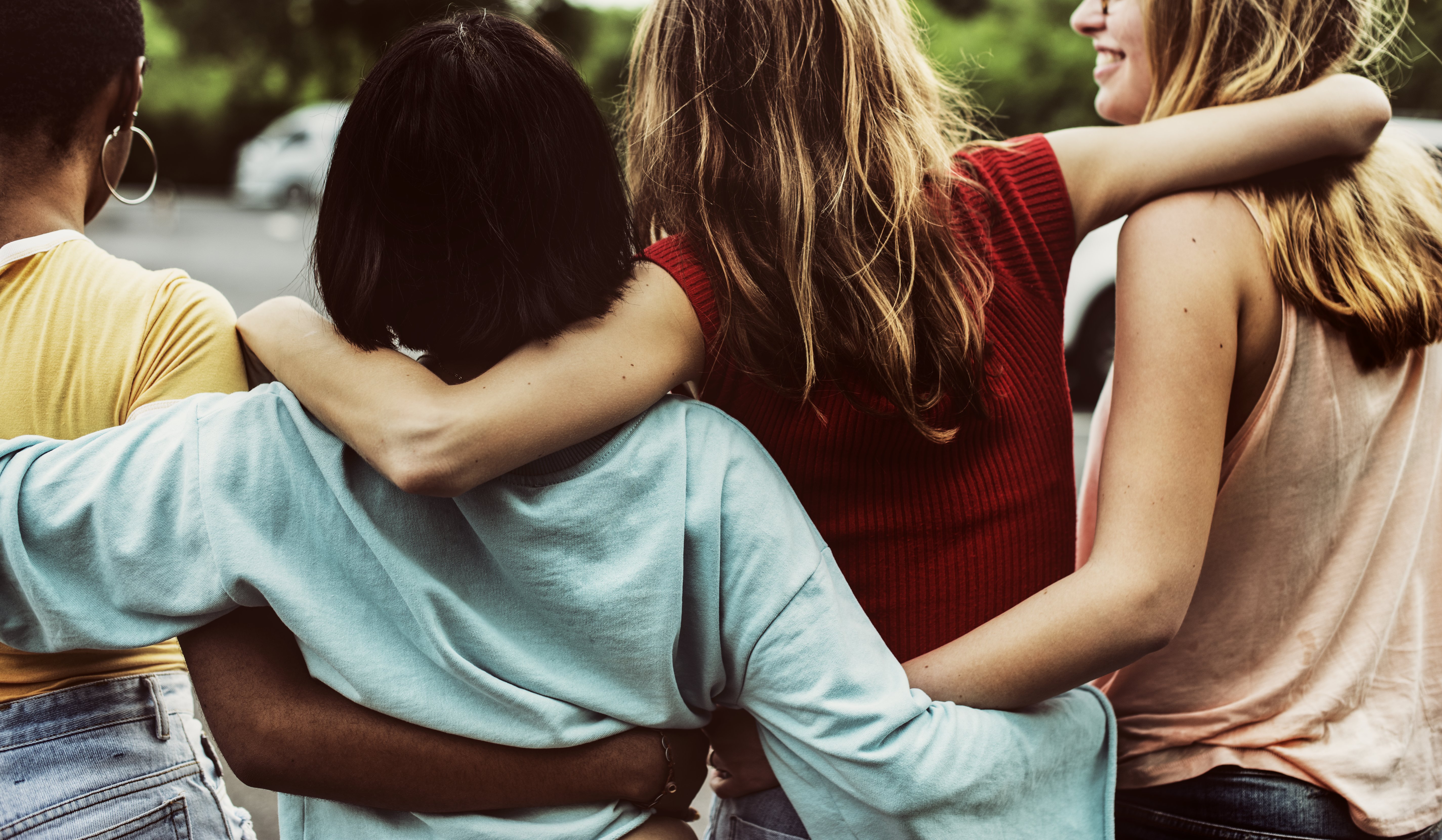 We’ve all felt that surge of panic or anxiety.

The one that comes when standing up in front of a group of people, just before you speak.

There are basic biological drivers for this.

Your body is smart. It reacts to stress, panic, or fear. It tells you that something is outside your normal, daily realm of existence.

Just because there’s a scientific explanation for what’s happening doesn’t mean we should allow it to hold us back.

So how do we turn this around so that what our audience sees is a composed presenter, one who just oozes credibility and presence.

The first thing to say is this.

Speaking, like any activity, benefits greatly from training and practice. From the monthly all-hands team meeting, to a presentation over Zoom, or maybe even a keynote address at an event, opportunities to speak are everywhere in business and work-life now.

If you want to take advantage of those opportunities when they come up, if you want to really knock it out of the park so you get the result you want, you need to put in a little time and set some strong intentions.

We have to start with this.

Our physical presence is one major piece of the communication and presentation skills puzzle.

Consciously paying attention to our bodies, especially when we combine this with vocal presence techniques we bring to you elsewhere on this site, helps to establish an emotional connection with the audience.

What we say is just one part of the equation.

How we say it is vital, and your body plays a big part in that.

Watch Amy Cuddy talking about the impact our body language has on our chances for success.

The language of your gut

At some point in our lives all of us have been guided by our “gut instinct”, and with good reason.

Our bodies are intricately and acutely sensitive to how we react to the outside world.

The brain and gut are connected by an extensive network of neurons and a busy highway of chemicals and hormones that constantly send two-way feedback coursing around your body.

Most of the time we make decisions from our brain—our intellect—and often we forget about what the other brain, our gut, is telling us.

Have you ever felt butterflies in your stomach, the sort of thing you might feel when you’re in the first stages of love or attraction?

We feel the same butterflies when we’re nervous of a message we want to deliver or a talk we’re about to give.

So the next time you’re stuck when you’re preparing a presentation, ask yourself this:

“What do I really want to talk about? What is my gut saying?”

Dealing with the podium

It’s one of the great dilemmas of public speaking of any kind.

To stand, or not to stand (at the podium), that is the question… 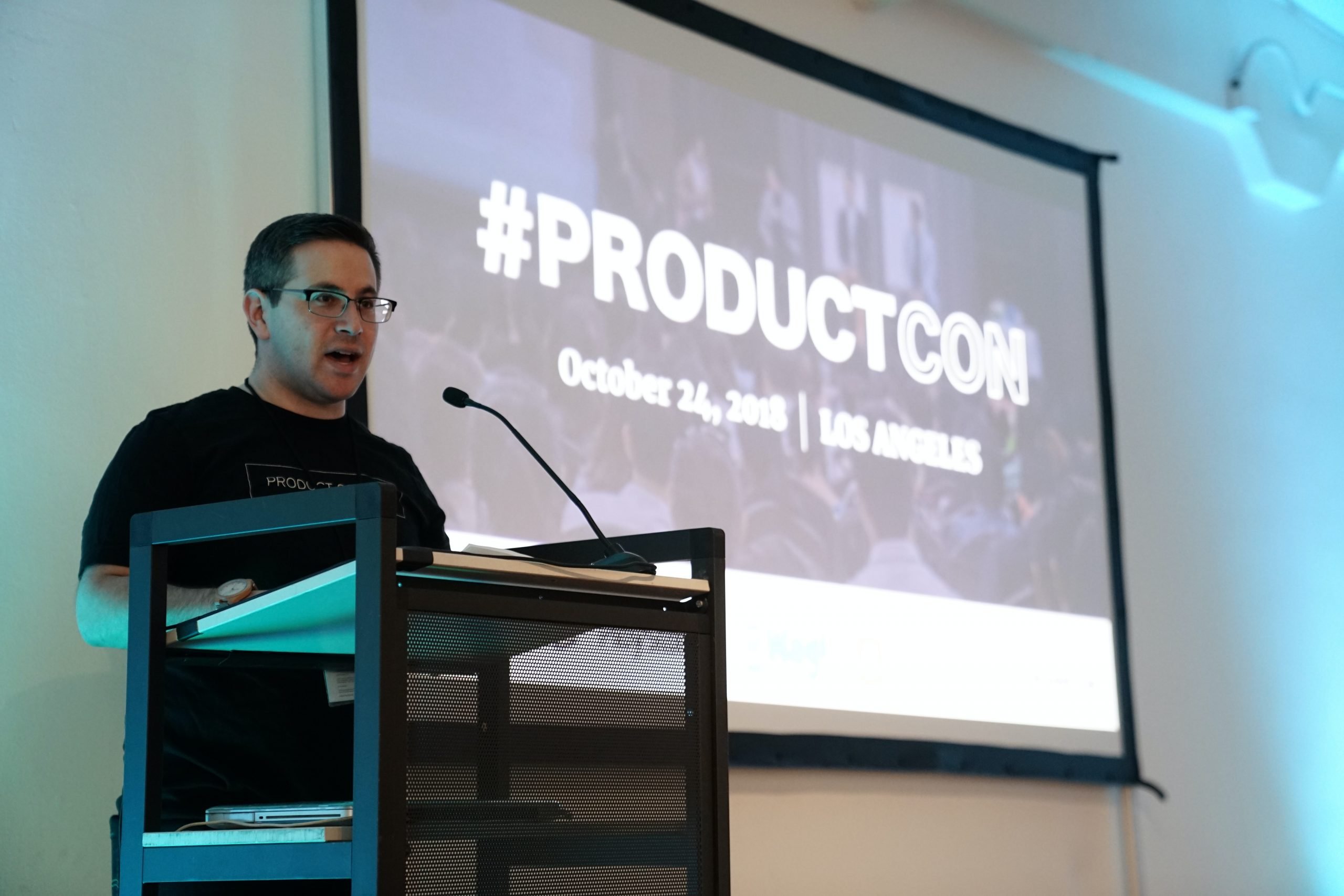 I once saw a conference talk from Ed Miliband, who was for a time the leader of the Labour Party in the UK.

What interested me was not the political message he was giving, but instead the fact that he stood away from the podium as he spoke.

Why did he do that? A couple of reasons…

First, standing alone, facing your audience front on, in full profile sends a message of confidence and the audience will connect much more with you and your message.

Allowing the audience to see you entirely is a very vulnerable place to be. There is nowhere to hide.

But if we focus too much on the slides on the screen behind us, for example, we’re certain to be in “side profile”, and that’s to the great cost of our connection with our audience

Secondly, let’s face it. Many people use a podium as a crutch to hold onto, or a partial screen to hide behind.

I’ve seen one too many white knuckle grips on the edge of the podium in my time.

A podium can confine you and it certainly has the potential to take the focus away from you, which is—just in case you’re still in any doubt—not what you want.

Standing away from the podium can reduce the formality and put an audience at ease.

It says, “I’m not going to hide behind formality.”

I am of the school of thought that says “step away from stuff”!

Podiums, chairs, tables, laptops—all of it has the danger of becoming clutter that takes away from you and your message!

Trust yourself to “own the space” and “own the moment”.

A podium is to hold your notes, not you.

We’ve gone through quite a bit here.

It can take professional actors years to acquire these skills.

With Confident Speak by your side, you’re certain to learn these skills a little quicker! 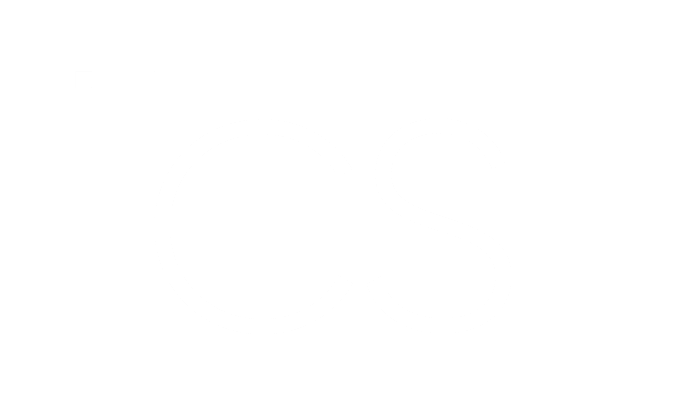