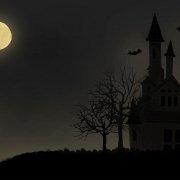 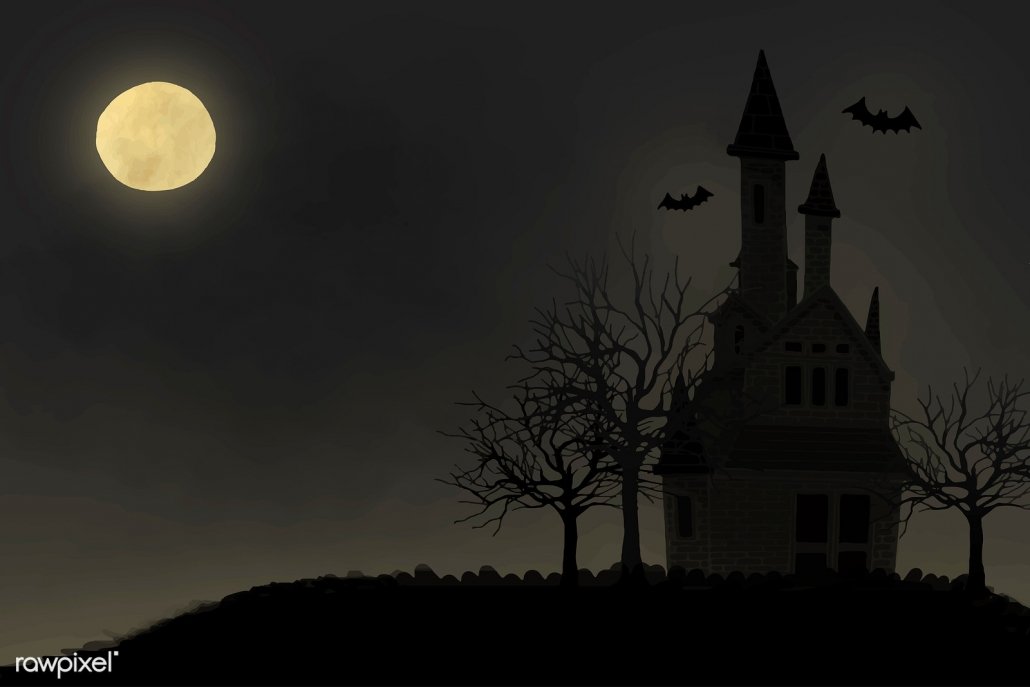 Written in 1911 by J. Milton Hayes and when recited well (think McKellen, Cumberbatch etc.) it might just raise the very hairs on the back of your neck.

Happy Halloween from the CS Crew!

The Green Eye Of The Little Yellow God

Thereʼs a one-eyed yellow idol to the north of Khatmandu,

Thereʼs a little marble cross below the town,

Thereʼs a broken-hearted woman tends the grave of Mad Carew,

And the yellow god for ever gazes down.

He was known as ʻMad Carewʼ by the subs at Khatmandu,

He was hotter than they felt inclined to tell,

But for all his foolish pranks

He was worshipped in the ranks,

And the Colonelʼs daughter smiled on him as well.

He had loved her all along

With the passion of the strong,

The fact that she loved him was plain to all,

She was nearly twenty-one,

And arrangements had begun

To celebrate her birthday with a ball.

He wrote to ask what present she would like from Mad Carew,

They met next day as he dismissed a squad,

And jestingly she told him then that nothing else would do

But the green eye of the little Yellow God.

On the night before the dance Mad Carew seemed in a trance,

And they chaffed him as they puffed at their cigars,

But for once he failed to smile,

And he sat alone awhile,

Then went out into the night beneath the stars.

He returned before the dawn

With his shirt and tunic torn.

And a gash across his temples dripping red.

He was patched up right away,

And he slept all through the day,

And the Colonelʼs daughter watched beside his bed.

He woke at last and asked if they could send his tunic through.

She brought it and he thanked her with a nod.

He bade her search the pocket saying “Thatʼs from Mad Carew,”

And she found the little green eye of the god.

In the way that women do,

Though both her eyes were strangely hot and wet;

But she wouldnʼt take the stone, and Carew was left alone

With the jewel that heʼd chanced his life to get.

When the ball was at its height

On that still and tropic night,

She thought of him and hastened to his room.

As she crossed the barrack square

She could hear the dreamy air

Of a waltz-tune softly stealing throʼ the gloom.

His door was open wide, with silver moonlight shining through;

The place was wet and slippy where she trod;

An ugly knife lay buried in the heart of Mad Carew.

ʼTwas the ʻVengeance of the Little Yellow God.ʼ

Thereʼs a one-eyed yellow idol to the north of Khatmandu,

Thereʼs a little marble cross below the town,

Thereʼs a broken-hearted woman tends the grave of Mad Carew,

And the Yellow God for ever gazes down.

3 Reasons Why Silence Is A Powerful Weapon